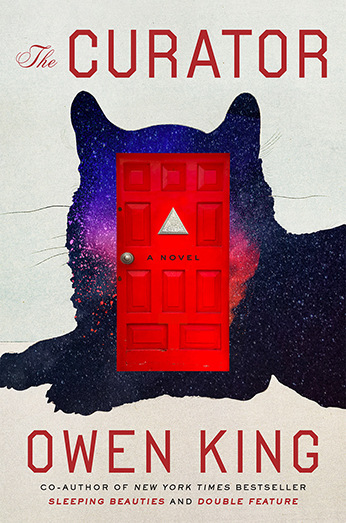 “It begins in an unnamed city nicknamed “the Fairest”, it is distinguished by many things from the river fair to the mountains that split the municipality in half; its theaters and many museums; the Morgue Ship; and, like all cities, but maybe especially so, by its essential unmappability.

Dora, a former domestic servant at the university has a secret desire—to find where her brother went after he died, believing that the answer lies within The Museum of Psykical Research, where he worked when Dora was a child. With the city amidst a revolutionary upheaval, where citizens like Robert Barnes, her lover and a student radical, are now in positions of authority, Dora contrives to gain the curatorship of the half-forgotten museum only to find it all but burnt to the ground, with the neighboring museums oddly untouched. Robert offers her one of these, The National Museum of the Worker. However, neither this museum, nor the street it is hidden away on, nor Dora herself, are what they at first appear to be. Set against the backdrop of a nation on the verge of collapse, Dora’s search for the truth behind the mystery she’s long concealed will unravel a monstrous conspiracy and bring her to the edge of worlds.”

“A fantastical panorama of twists and turns… King’s latest is a masterpiece of storytelling”. — Library Journal, 12/1/22

“The Curator feels a little like Owen King somehow brought a curiosity cabinet to life. There are terrors here, but also marvels and delights, and a set of the most interesting characters I’ve met in some time. Put The Curator on the same shelf as other classics of the uncanny and uncategorizable, like Susanna Clarke’s Piranisi and Mervyn Peake’s Gormenghast. I loved it. — Kelly Link, bestselling author of the Pulitzer Prize finalist Get in Trouble

“Half fairy tale and half historical account of a revolution that never was, Owen King’s The Curator is full of sly humor, sensuality, and strangeness.” — Holly Black, #1 New York Times bestselling author of Book of Night

“King’s world is part moody Victorian, part Terry Pratchett, with a lot to discover alongside its plucky main character. The Curator is a true curio of a book.” — Christina Orlando, TOR

“King expands his 2014 short story of the same name with arresting results in this Victorian-esque fantasy that contains moments of both horror and humor. King’s creative worldbuilding is admirable and he makes even walk-on characters feel fully realized.” — Publishers Weekly 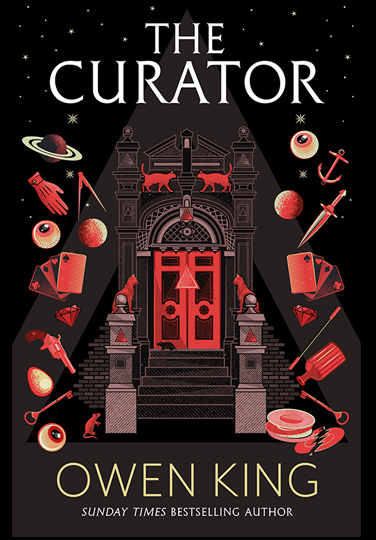 Published in the UK 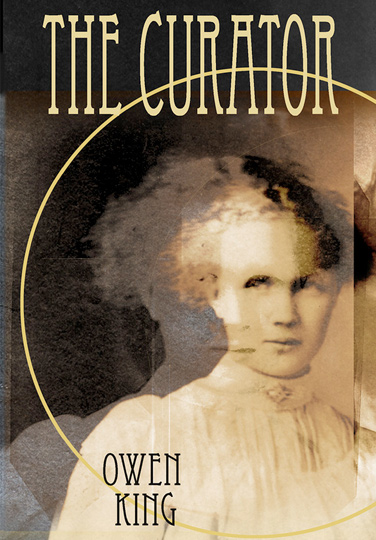